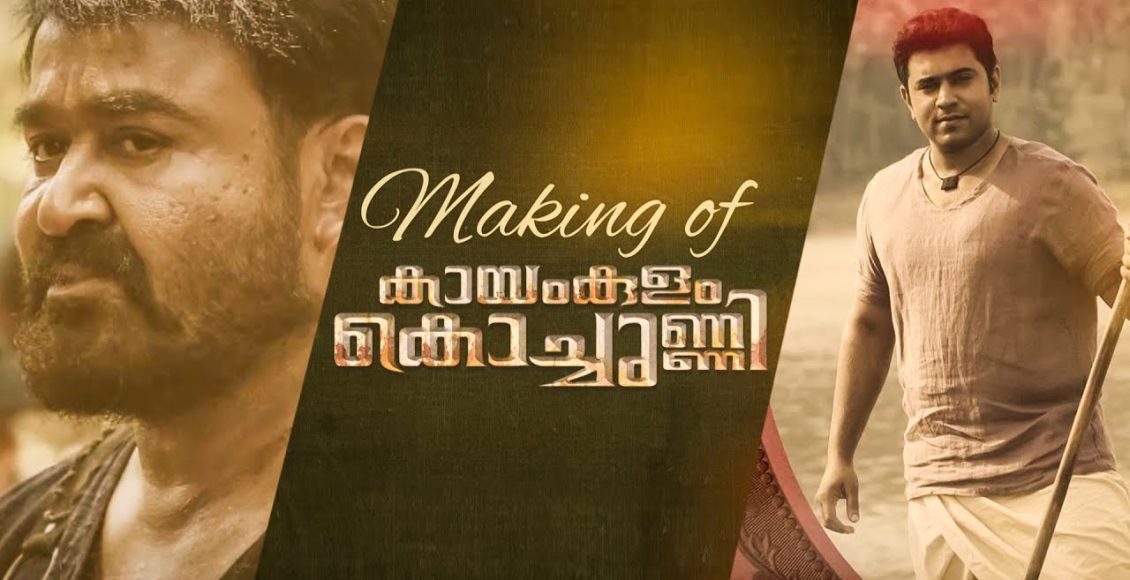 Songs on your favorite Streaming Platforms

Edited by : A. Sreekar Prasad

Production Company : Sree Gokulam Movies Kayamkulam Kochunni is an upcoming Indian Malayalam-language epic period film directed by Rosshan Andrrews and written by Bobby & Sanjay. It is based on the life of Kayamkulam Kochunni, a famed highwayman who robbed from the rich and gave to the poor during the British Raj in the early 19th century Central Travancore. The film stars Nivin Pauly in the title role; Mohanlal makes a cameo appearance as highwayman Ithikkara Pakki.