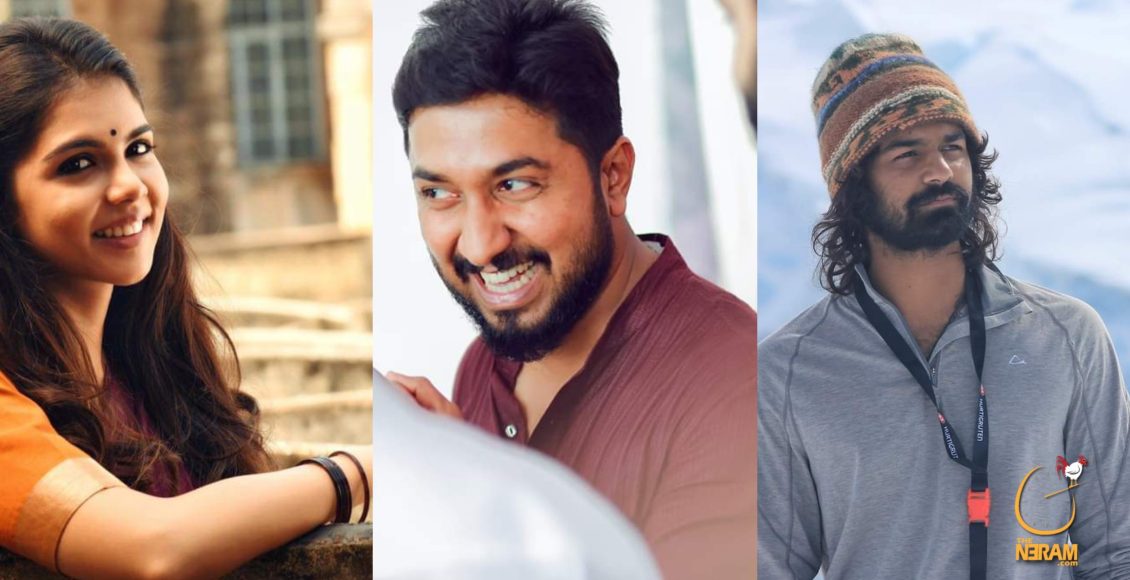 It’s great day of excitement for the Malayalam Cinema Audience. Vineeth Sreenivasan is coming up with a new project as Director. Vineeth Sreenivasan already marked his presence in Malayalam as Actor, Director, Singer and Producer. Most of his films have been a big hit in theaters. Hridayam his next movie starring Pranav Mohanlal & Kalyani Priyadarshan.Darshana Rajendran also playing an important role in this film. 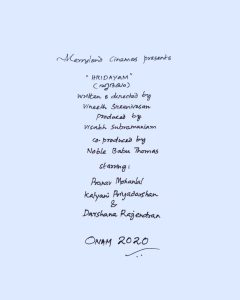 This Film is produced by Visakh Subramanyam under the banner of Merryland Cinemas.