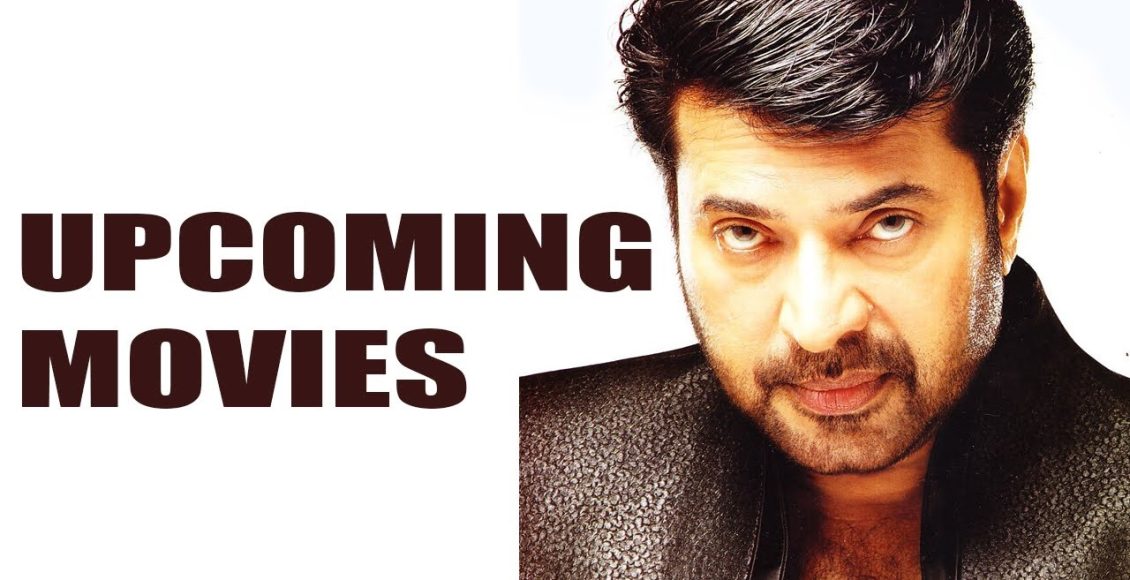 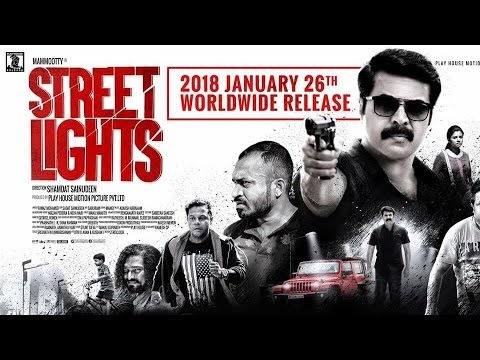 Street Lights is an upcoming 2018 Indian bilingual crime thriller film, simultaneously shot in Tamil and Malayalam, directed by cinematographer Shamdat in his directorial debut. It stars Mammootty in the lead role along with a supporting cast including Manobala, Pandiraj, Rajendran, Stunt Silva and Sree Raam in Tamil version while Dharmajan Bolgatty, Joy Mathew and Hareesh Perumanna in Malayalam. The film was produced by Mammootty himself under the banner Play House Motion Picture. 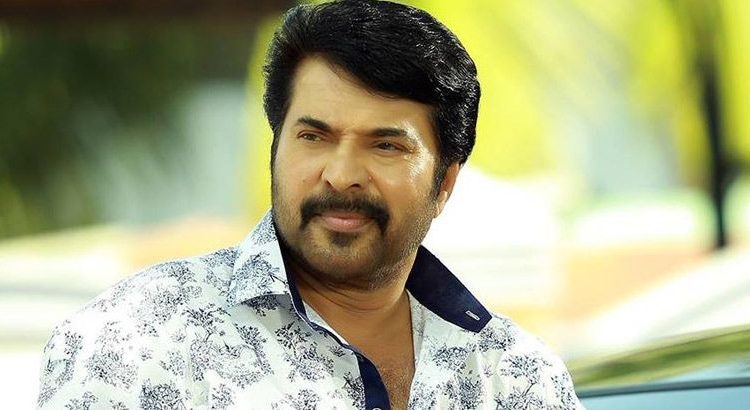 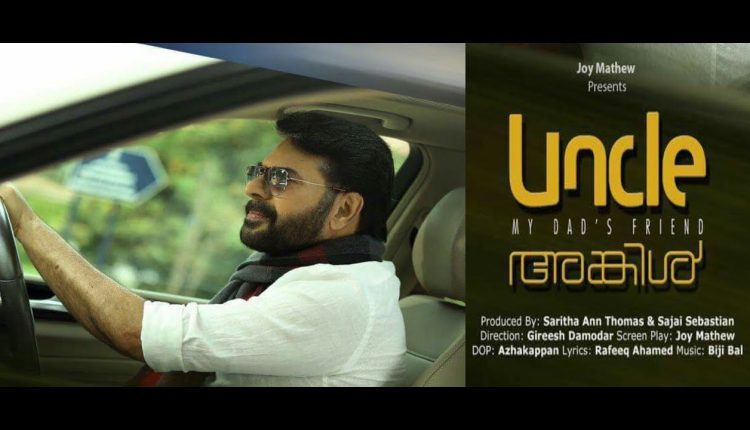 Uncle is a Malayalam drama movie from Gireesh. The film has been titled Uncle, and will revolve around a family. The social and political milieu of Kerala is of much importance in the movie and it’s about an unusual situation a family is made to face. Mammootty will be seen in a different role altogether. 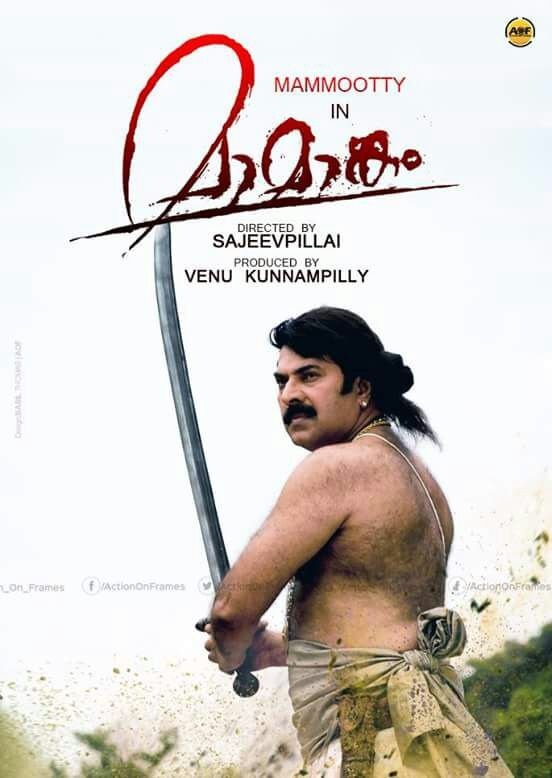 The movie is directed by debutant Sajeev Pillai. t’s the tale of the brave warriors of Malabar. During the Mamankam festival held at the banks of Bharathapuzha in Tirunavaya, soldiers from all over the country used to come together to wager battles and combat. This movie is about a brave leader and his loyal soldiers. 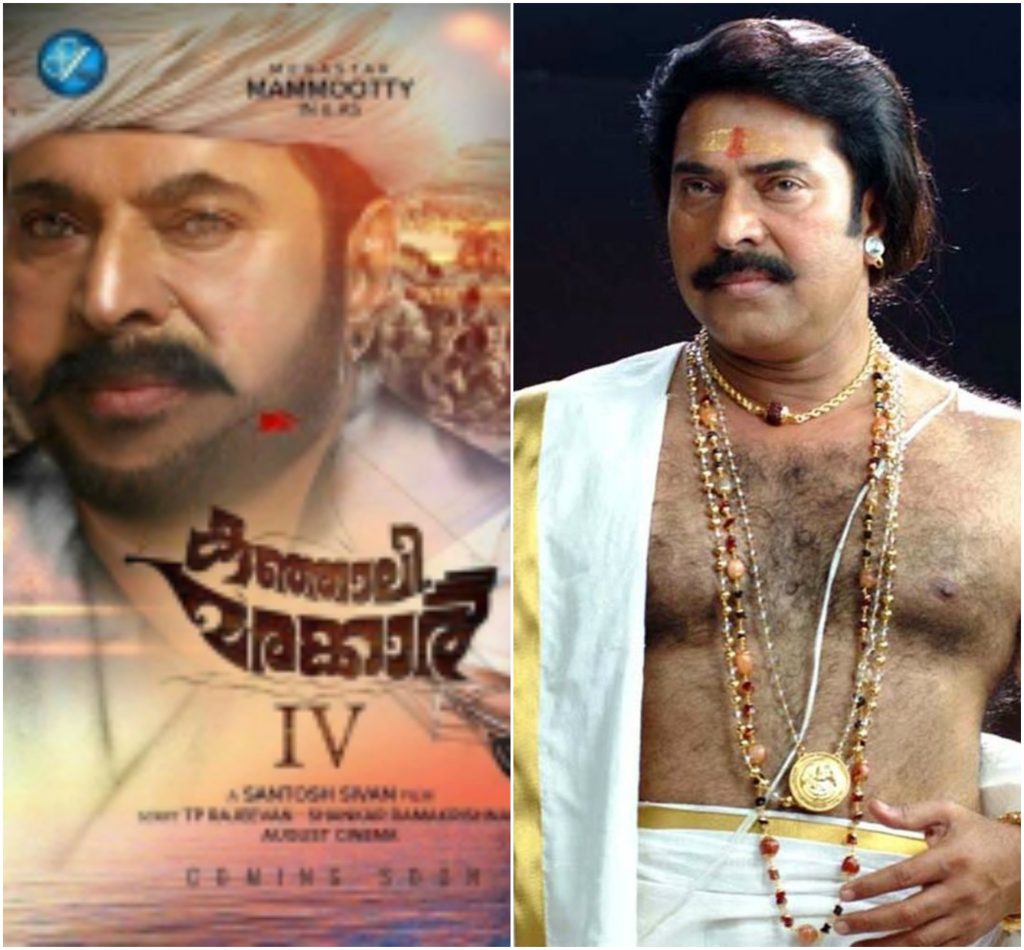 The film has been titled Kunjali Marakkar IV with Mammootty playing Mohammed Ali, the final naval chieftain. It’s a huge project and they have already started work on it. It will have a huge star cast too and they are currently planning to begin filming by April next year. The movie is scripted by TP Rajeevan and Shankar Ramakrishnan. 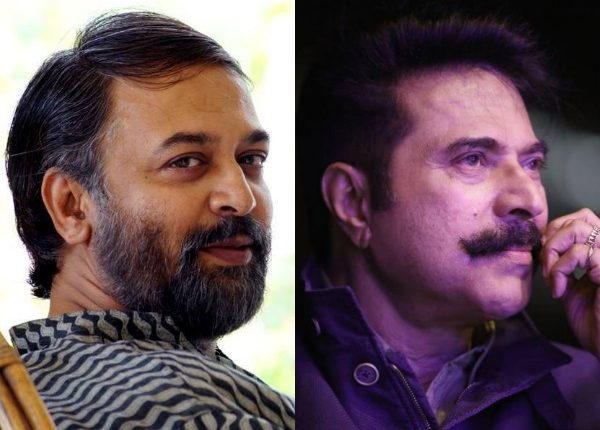 The character role of Mammootty as Karan revolves around the last days of the mythical character. The movie is expected to have ace actors of Indian cinema in it. Famous actor and director will be directing this film. The shooting of this film will start from next year. 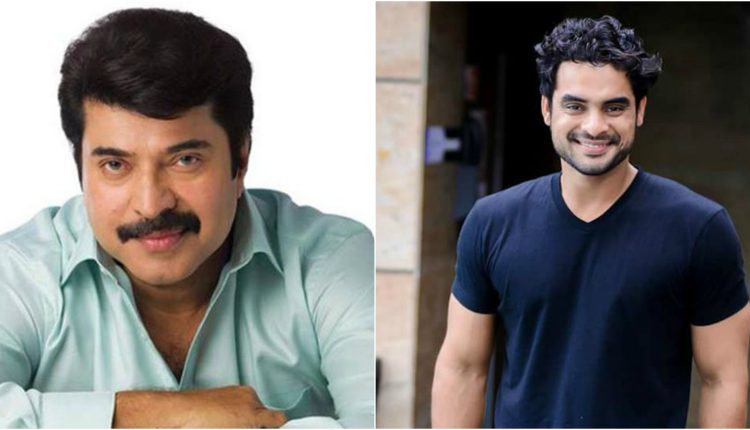 This upcoming film will have its script penned by Unni R. Mammootty-Tovino Thomas movie will be a big budget venture and shot in different parts of the world. This will come under the genre of travel adventure. He also revealed that the film will go on floors in the month of September. 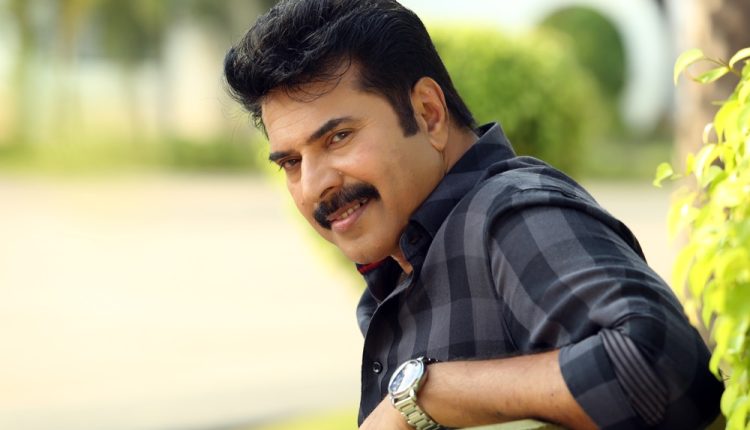 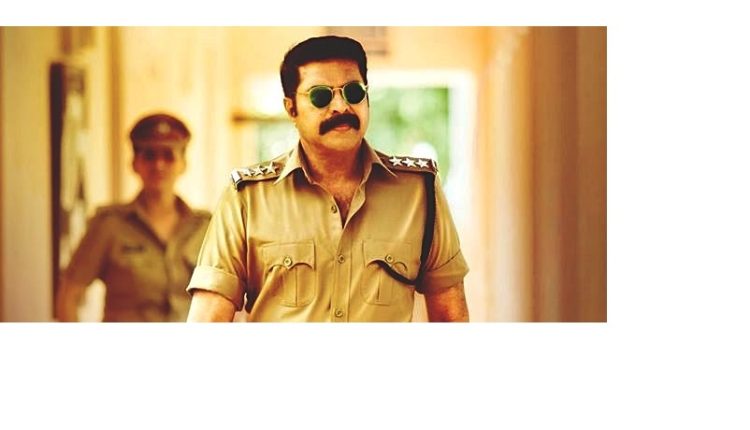 Directed by debutant Shaji Padoor, the film is scripted by Haneef Adeni. It will be a stylish thriller and Mammootty will be playing a police officerman. The movie will be an entertainer and can be enjoyed by both his fans and the family audiences of Kerala. 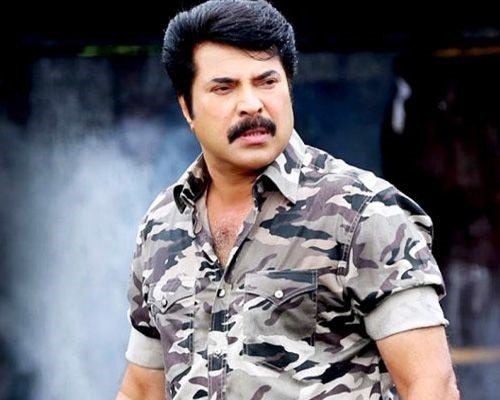