Dileep to repeat success; Kammarasambhavam in next year

Dileep’s next film is getting ready after the success of Ramaleela. ‘Kammarasambhavam’ directed by debutant Ratheesh Ambat will be released next year. In the big budget film, the audience can expect new style and make over from Dileep. 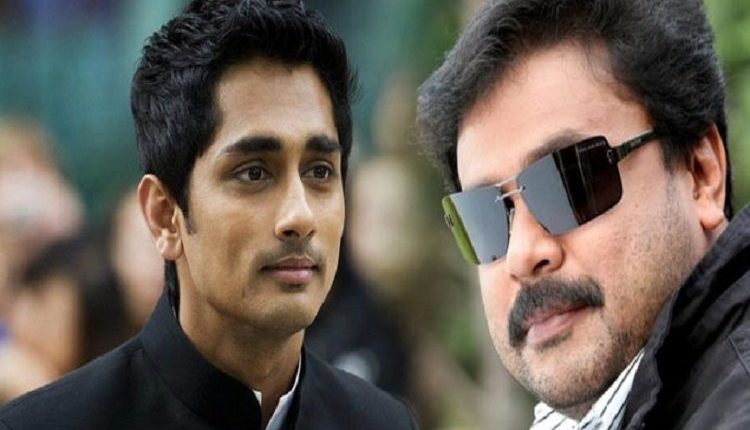 The final schedule of the film will start soon in Theni. The Chennai schedule has recently been completed. Kammarasambhavam will be the first Malayalam movie of Tamil youth star Siddarth. There was Siddharth in Chennai schedule. Siddharth will also arrive in Theni. 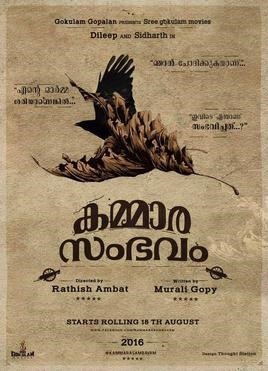 Murali Gopi has written the script for the film. Gokulam Gopalan is producing the film under the banner of Sree Gokulam Movies. Namitha Pramod will be playing the leading role. Bobby Simha, Shwetha Menon, Manikkuttan, Siddique, Vijayaraghavan, Indrans, Vinay Fort are the other cast.