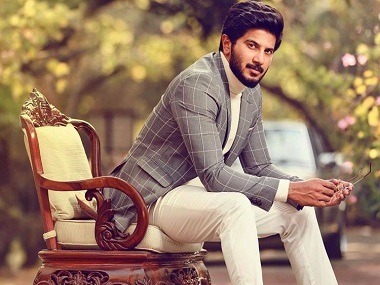 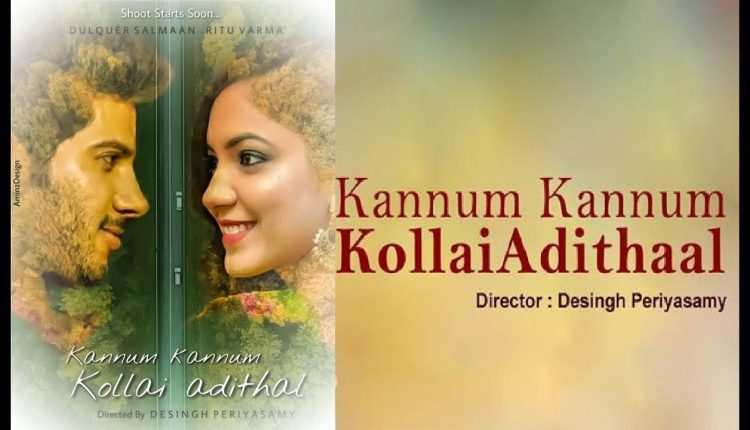 Dulquer’s upcoming Tamil film with Desingh Periyasamy is a road movie, and stars Ritu Varma as the female lead. Dulquer will be seen as an IT professional in it. Kannum Kannum Kolla Adithal was part of the movie Thiruda Thiruda, directed by Mani Ratnam. Interestingly, Dulquer had collaborated with Mani Ratnam for Ok Kanmani. The shoot of the new film will start on November 18, in Delhi. 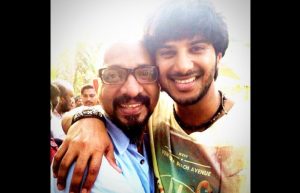 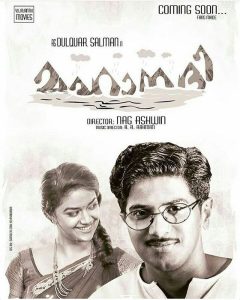 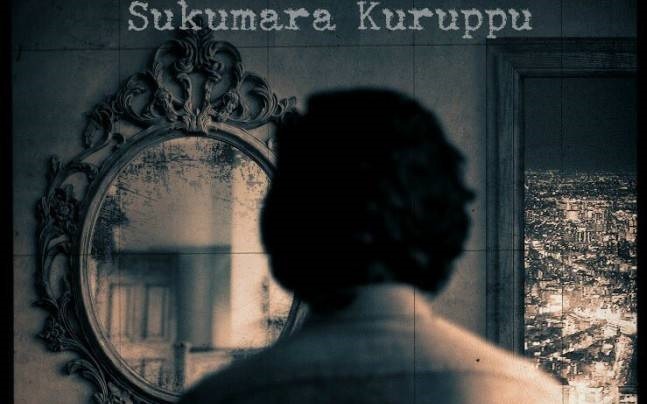 Dulquer is reuniting with his Second Show director Srinath Rajendran for this film. Sukumara Kurup is known for the infamous Chacko murder. Kurup, who was 38 then, has been absconding, leaving the police on tenterhooks for over thirty years. After 33-years, Mavelikara judicial magistrate recently issued directive asking the CBCID to arrest absconder Sukumara Kurup who faked his death on January 22, 1984. The film is expected to release next year. 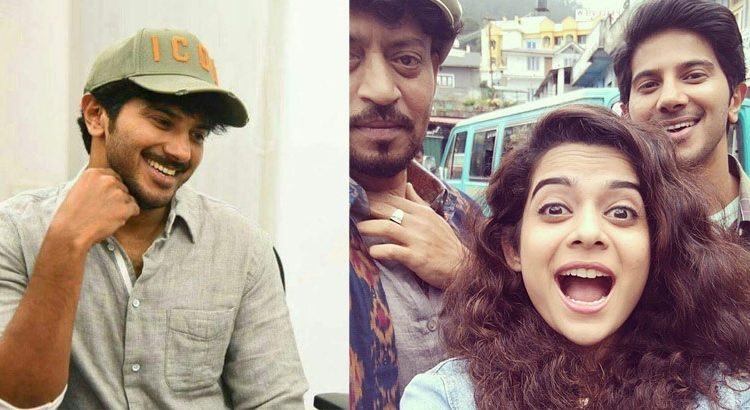 Komali (aka) Komaali is an upcoming Tamil movie direction by Maniratnam. The movie has Karthi and Dulquar Salman in lead roles, other castings are yet to confirm. Music maestro A R Rahman will compose the soundtrack. The shooting will be wrapped up in just 90 days and the movie will hit the screens next Summer. 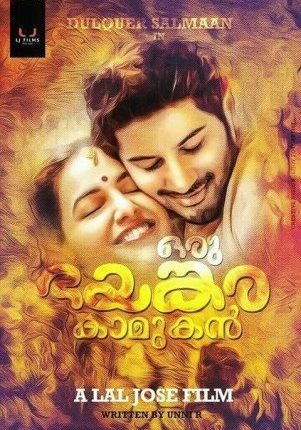 Oru Bhayankara Kamukan is a Malayalam romantic-comedy movie from the director Lal Jose. Movie stars Dulquer Salmaan in leads role. The film is written and scripted by Unni R. This movie marks the reunion of hit trio scriptwriter Unni R., Dulquer Salman and producer Shebin after the blockbuster movie Charlie. This movie is a romantic entertainer where Dulquer will be seen as a romantic hero. 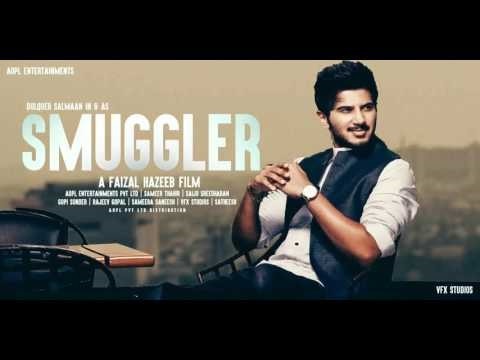 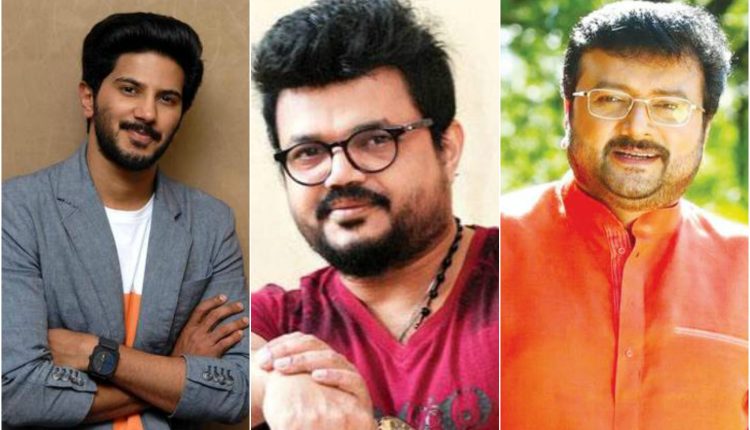 Dulquer Salmaan and Jayaram might soon team up for an upcoming movie and that too, for a comedy entertainer. Vishnu Unnikrishnan and Bibin George are the writers who were the script writers of Kattapanayile Hrithik Roshan and Amar Akbar Anthony. The film will be directed by Nadirsha.

Dileep to repeat success; Kammarasambhavam in next year