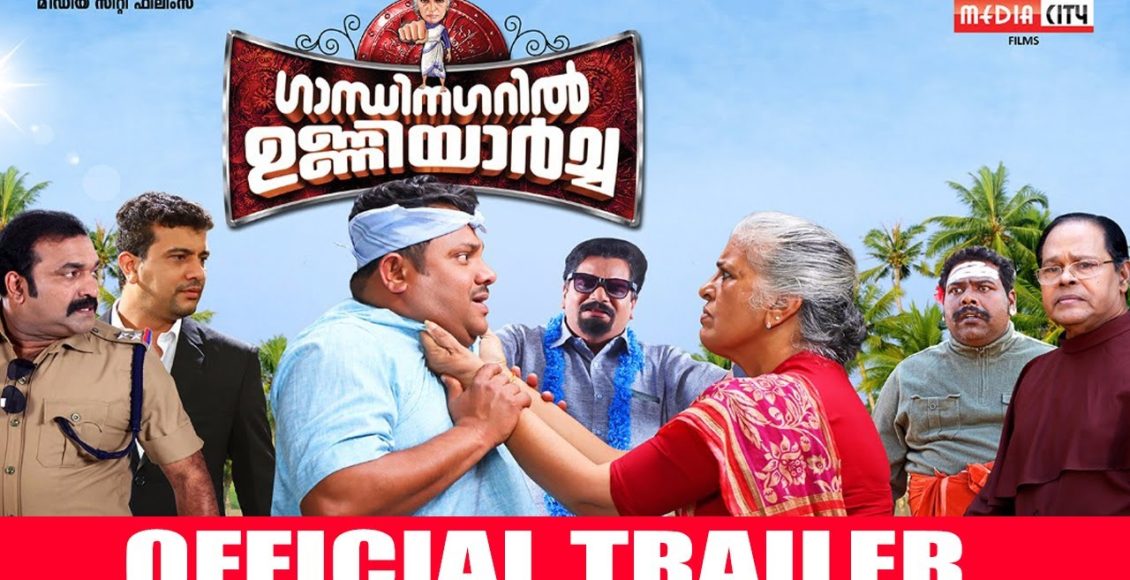 Actress Rajini Chandi who came to fame with Oru Muthassi Katha is all set to come back with her new film titled Gandhinagarile Unniyarcha. The film will be directed by Jayesh Mynagapalli. The star cast of the film includes Parvathy Nambiar, Innocent, Ranji Panikkar, Kottayam Naseer,Kochu Preman, Nobi, Rohit menon and others. The screen play of the film would be by Saju Kodiyan. The photography is by Vipin Mohan. The music of the film is directed by Arun Raj and lyrics by Hari Narayanan.