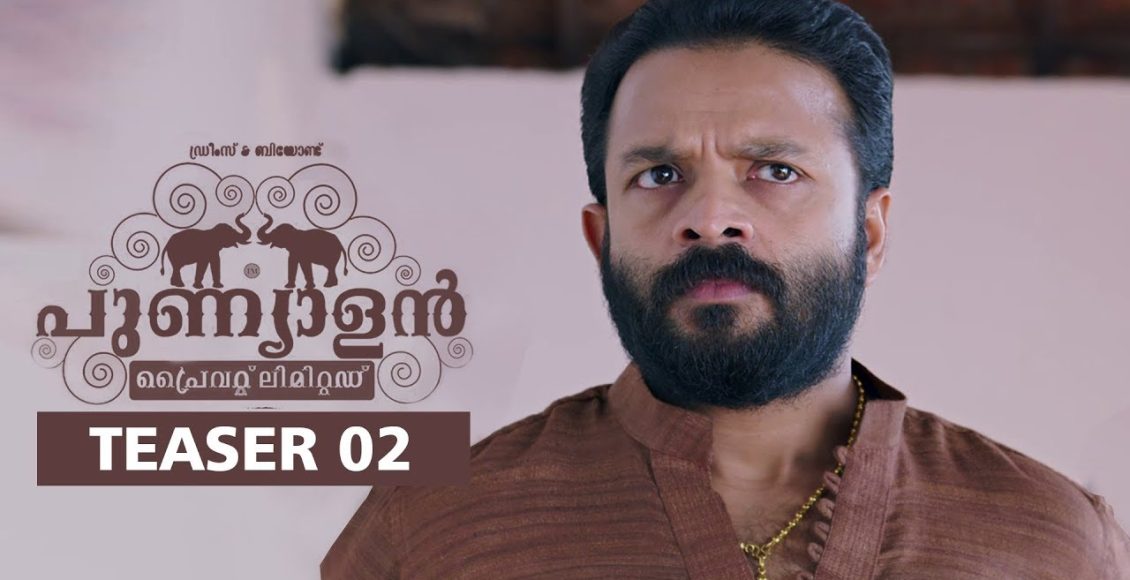 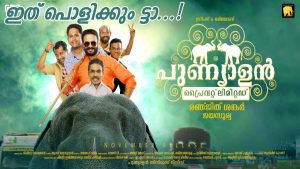 Punyalan Private Limited is an upcoming 2017 Indian Malayalam comedy film written, co-produced and directed by Ranjith Sankar, It is a sequel to the 2013 film Punyalan Agarbattis and stars Jayasurya, Aju Varghese, Vijayaraghavan, Dharmajan Bolgatty, Guinness Pakru, Sunil Sukhada, Arya Rohit, and Sreejith Ravi. The film is produced and distributed by Jayasurya and Sankar, the film marks the debut of their distribution company Punyalan Cinemas.

Punyalan private limited is the sequel to the superhit movie Punyalan Agarbathis.This comic riot will hit screens on Nov 17th.