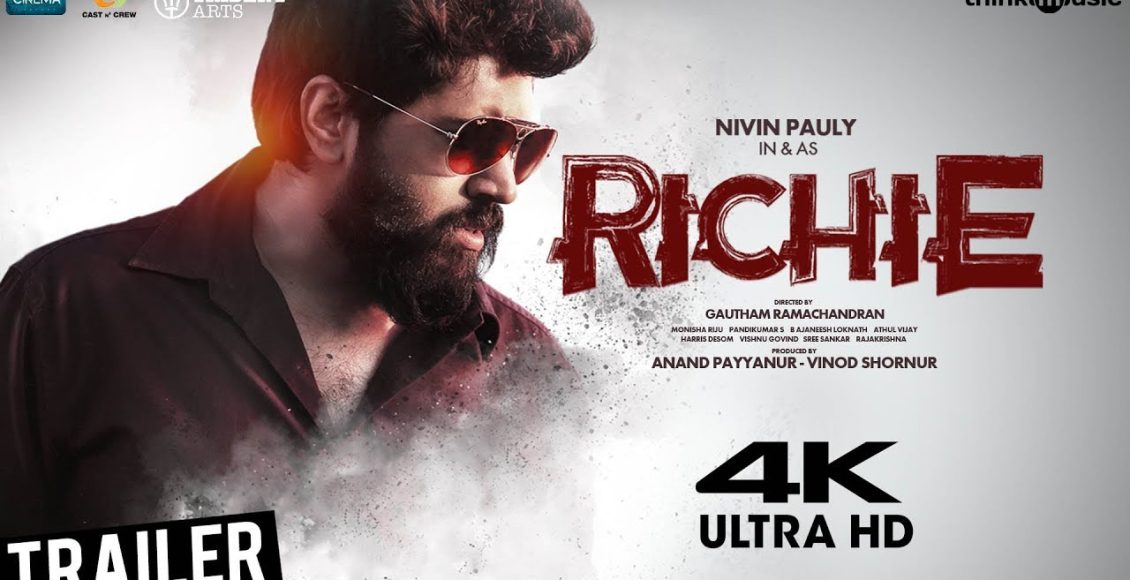 #Richie is an Indian Tamil classic action crime film directed by #GauthamRamachandran and written by Rakshit Shetty, the film stars #NivinPauly, #NatarajanSubramaniam, #ShraddhaSrinath and #LakshmiPriyaaChandramouli in the lead roles. Music composed by B. Ajaneesh Loknath. Subtitled by Rekhs.