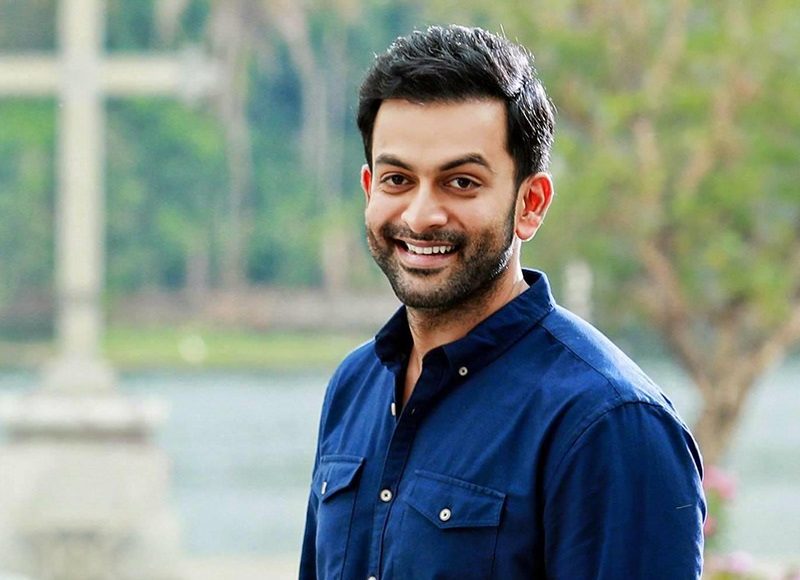 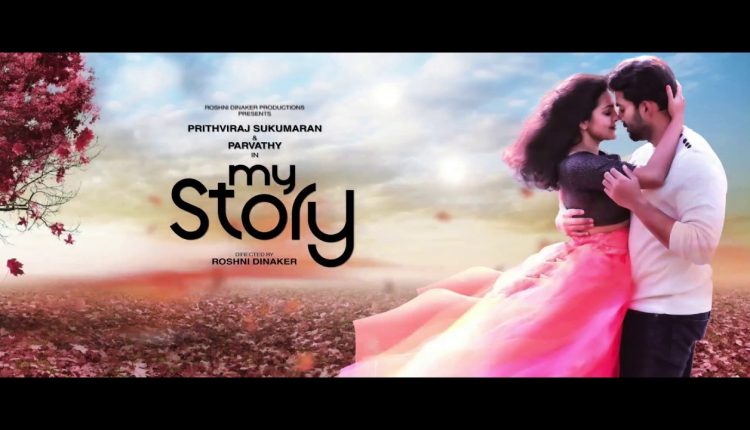 My Story is an upcoming 2018Malayalam film directed by Roshni Dinaker, starring Prithviraj Sukumaran and Parvathy in the lead roles. The movie was shot by Dudley, best known for his camera work in Chennai Express. Bishwadeep Chatterjeee,who has worked on PK and Devdas, is the sound designer.The title of the movie ‘My Story’ was the name of the hotel where the director Shankar Ramakrishnan stayed during location hunting in Portugal. 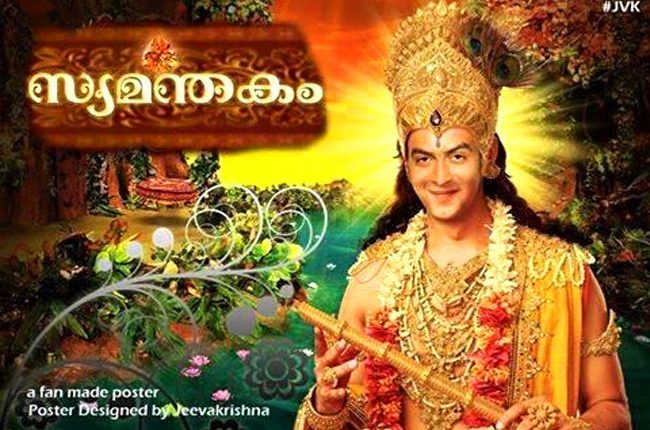 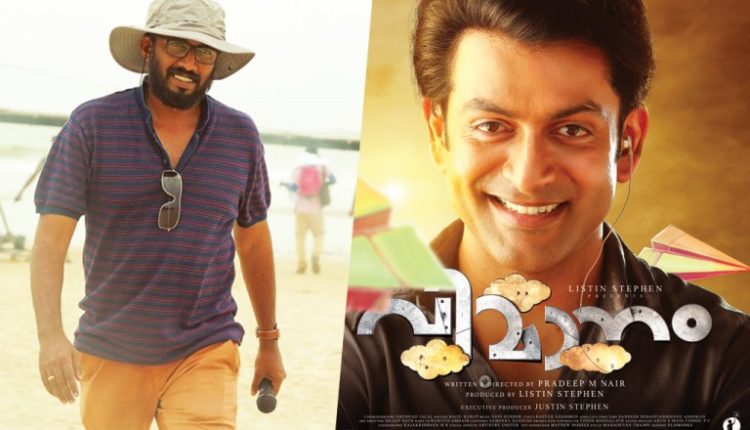 Vimaanam (English: Airplane) is an upcoming 2017 Indian Malayalam drama film written and directed by debutant Pradeep M. Nair, starring Prithviraj Sukumaran in the lead role. Vimaanam is a high budget film involving high VFX works for the flying scenes. The film will have two time periods with Prithviraj appearing in two different looks. Reportedly, he will be reducing weight for the role and will also be taking flying courses.

Mohanlal will be playing a lead role in Lucifer. The movie will be directed by Prithviraj and will be bankrolled by Antony Perumbavoor’s Aashirvad Cinemas and filmmaker Murali Gopy will write the screenplay for the film. 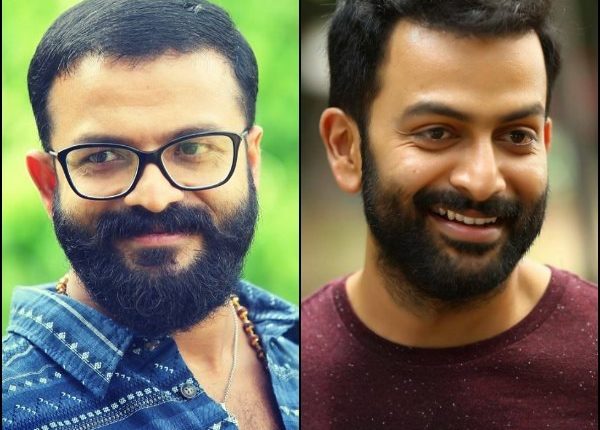 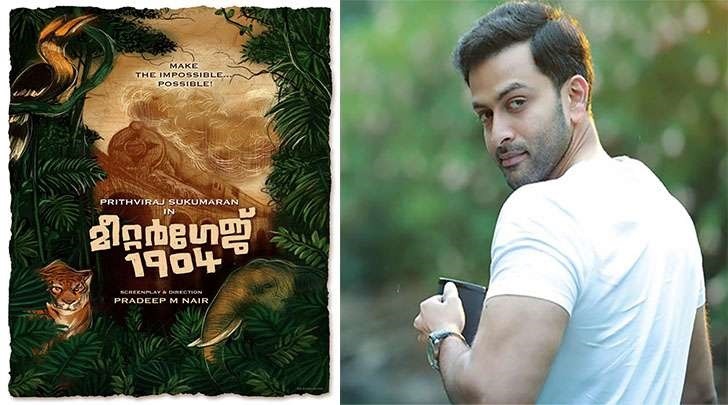 Metre gauge 1904 is a historical fiction and narrates the events related to the work of Travancore’s first metre gauge, the Kollam-Sengottai line. Prithviraj will play the role of engineer Kuruvila in the movie. They haven’t yet decided when to start the movie. 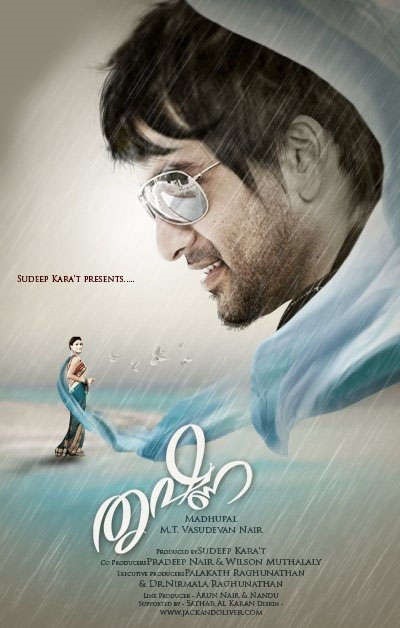 Trishna is an adaptation of MT Vasudevan Nair’s novel Thrishna. The movie will be produced by Sudeep Karat. Madhupal has also brought on board Mohanlal for another film of his. The remaining cast and crew of the movie have not been finalized yet. This movie will mark the comeback of Nayantara to the industry. 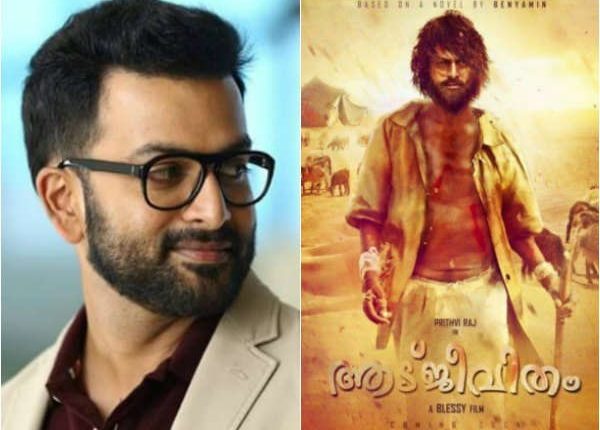 The film depicts the life of Najeeb Muhammad (Prithviraj), an Indian abused migrant worker, who was forced to survived in a desert to herd goats in Saudi Arabia. “Aadujeevitham” is an adaptation of writer Benyamin’s acclaimed novel in the same name. 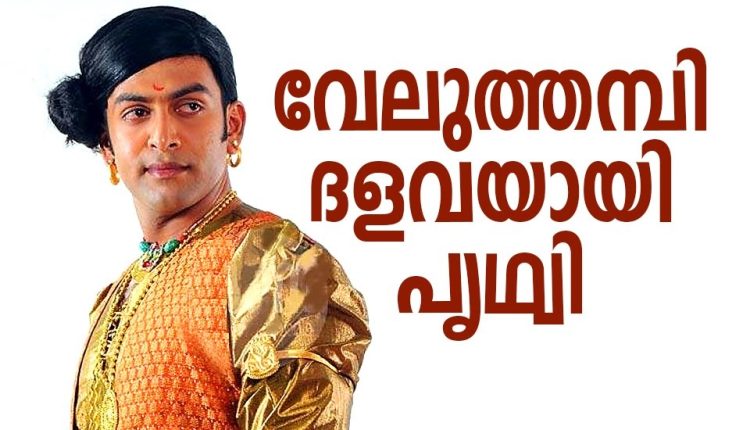 The movie, which will be directed by Viji Thampy, was first announced in 2010. It’s a historical film based on Velu Thampi Dalawa’s life and his fight against the British. Currently, only Prithviraj has been confirmed as part of the cast.” Velu Thampi Dalawa was the prime minister of the Travancore kingdom in the early 1800s. 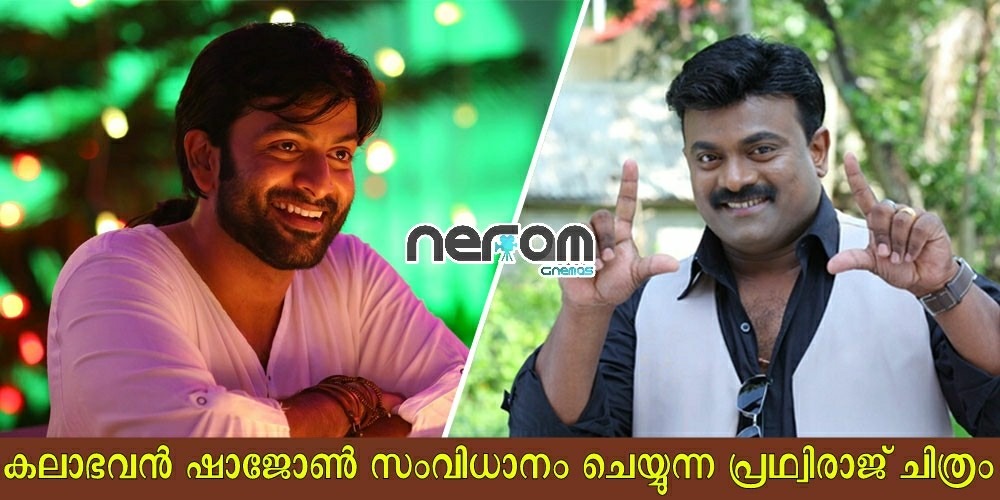 Shajohn as an actor is turning as a filmmaker where Prithviraj will be handling the leading role. He will be writing the script and the film will be directed by himself. Shajohn has promised that the film will be a entertainer one and will have all the good elements in it.