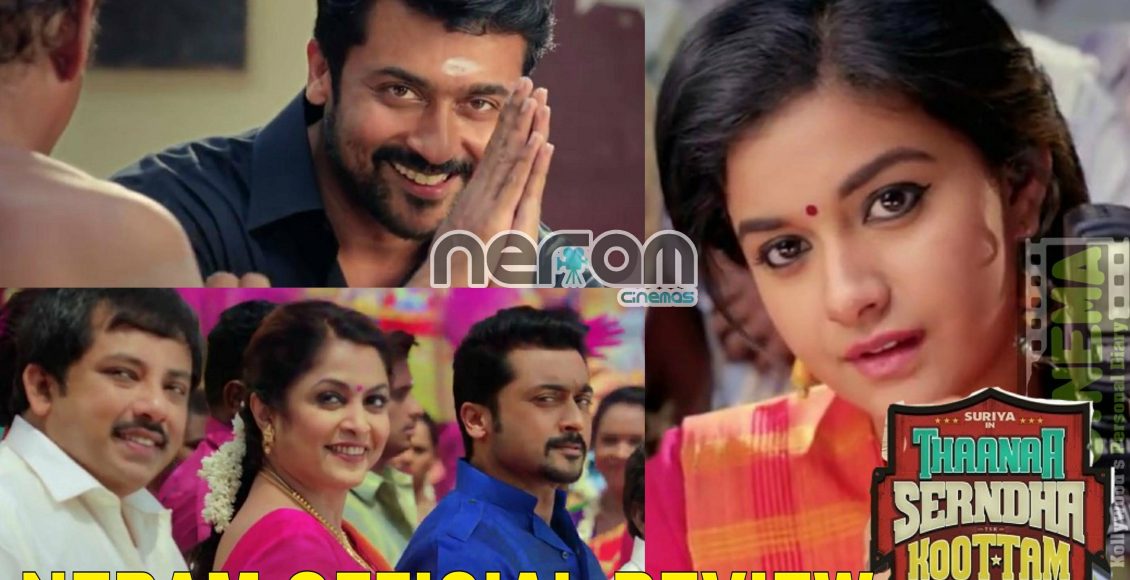 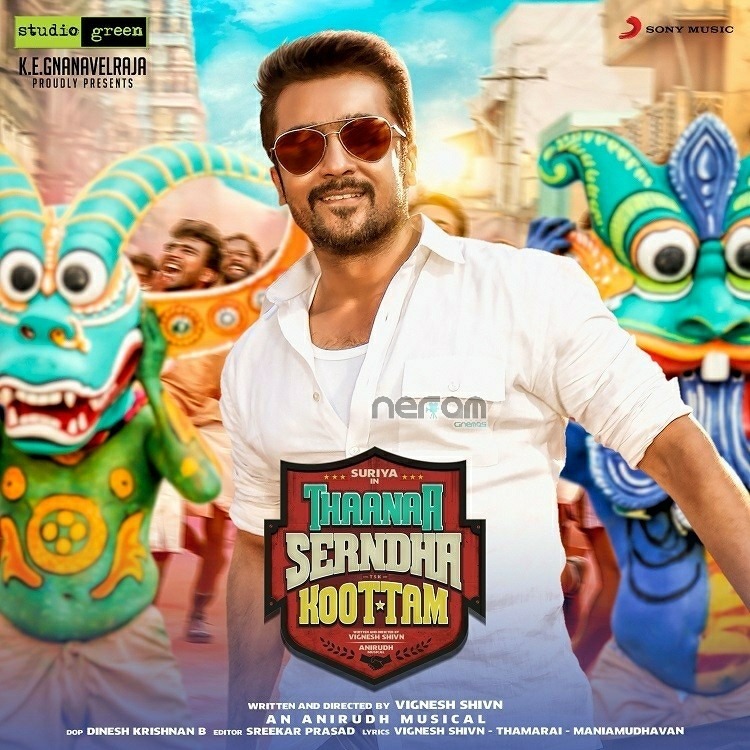 Thaanaa Serndha Koottam is a wonderful film written and directed by Vignesh Shivan and produced by K. E. Gnanavel Raja. The film is a remake of the Special 26(2013 Hindi film) which was inspired by the 1987 Opera House heist in Mumbai. The film features Suriya and Keerthy Suresh in the lead roles, with a supporting cast including Karthik, Ramya Krishnan, Senthil and Suresh Chandra Menon. 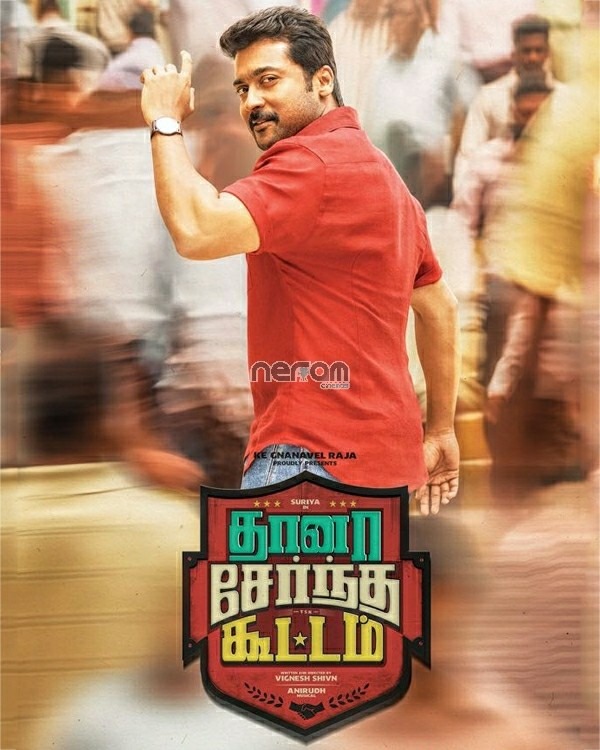 Direction is one the main highlight of this movie.
Anirudh Ravichander Music was mindblowing which suits the movie in all sense.
Cinematography of Dinesh Krishnan is also wonderful. He has the magic of capturing beautiful frames. 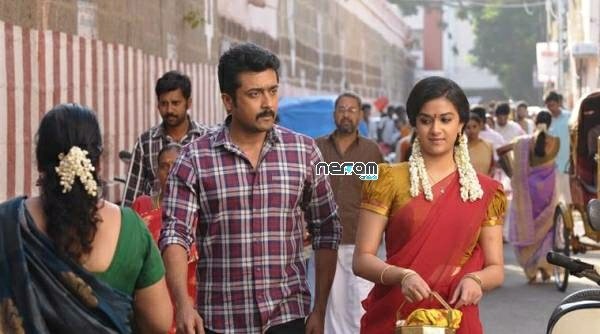 This movie has all success elements and it really serves the audience with a grand visual treat. Even though it’s a remake, tge crew had changed many scenes to make it suit for tamil audience, which serves it’s purpose well. Apart from all these, rather than making a remake movie the great crew can make a fresh film since we have lots of talented film ideas arround.

Final Words
This film is a wonderful visual treat and watchable in theatres.
Watch the movie in your nearest theaters.